Simon was born in Lancashire and attended Queen Elizabeth’s Grammar School, Blackburn. He was awarded an Entrance Scholarship to read for a degree in Music at Edinburgh University, where he studied with the composers Kenneth Leighton and Edward Harper, and musicologist Michael Tilmouth. At this time he also became Organ Scholar of St Mary’s Episcopal Cathedral, accompanying its choir in daily services, concerts, broadcasts and tours abroad. In 1985 he was a Finalist in the National Young Organist of the Year competition, held in Bolton Town Hall. By the time he graduated he had become a Fellow of the Royal College of Organists, and gained an ARCM performer’s diploma along with six prizes at the RCO.

As the first winner of the university’s Anderson Organ Prize, he was able to travel to Paris and Caen for a period of further organ study. Since 1987 he has pursued a varied career as a teacher (including periods as Director of Music at St Lawrence College, Ramsgate, and at Giggleswick School) and as a soloist and accompanist on both the piano and organ. He became an examiner for ABRSM in 1999 and continues in this role alongside his work as Head of Academic Music and Organist at Sherborne Girls’ School. He regularly contributes to the weekly recital series in Sherborne Abbey, as well as playing with several ensembles in the South West. When not performing, teaching or examining music he remains active as a composer and arranger – and he has even been heard on Radio 3!

The organ class will be held at St Aldhelm's Church.  Requirements are the same as for the piano classes.read more → 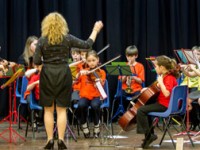 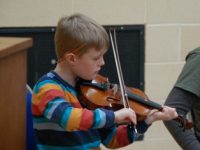 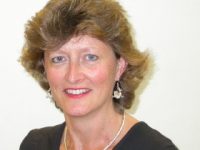 Philippa Topham studied at the Royal Northern College of Music, including masterclasses with Perlemuter, Vasary and Glock.  She has performed as a soloist, concerto soloist,…read more →

Philip started his musical education as a chorister at St Paul’s Cathedral under Barry Rose. Having attended Marlborough College as a Music Scholar, he was…read more → 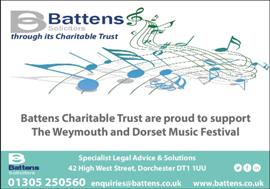